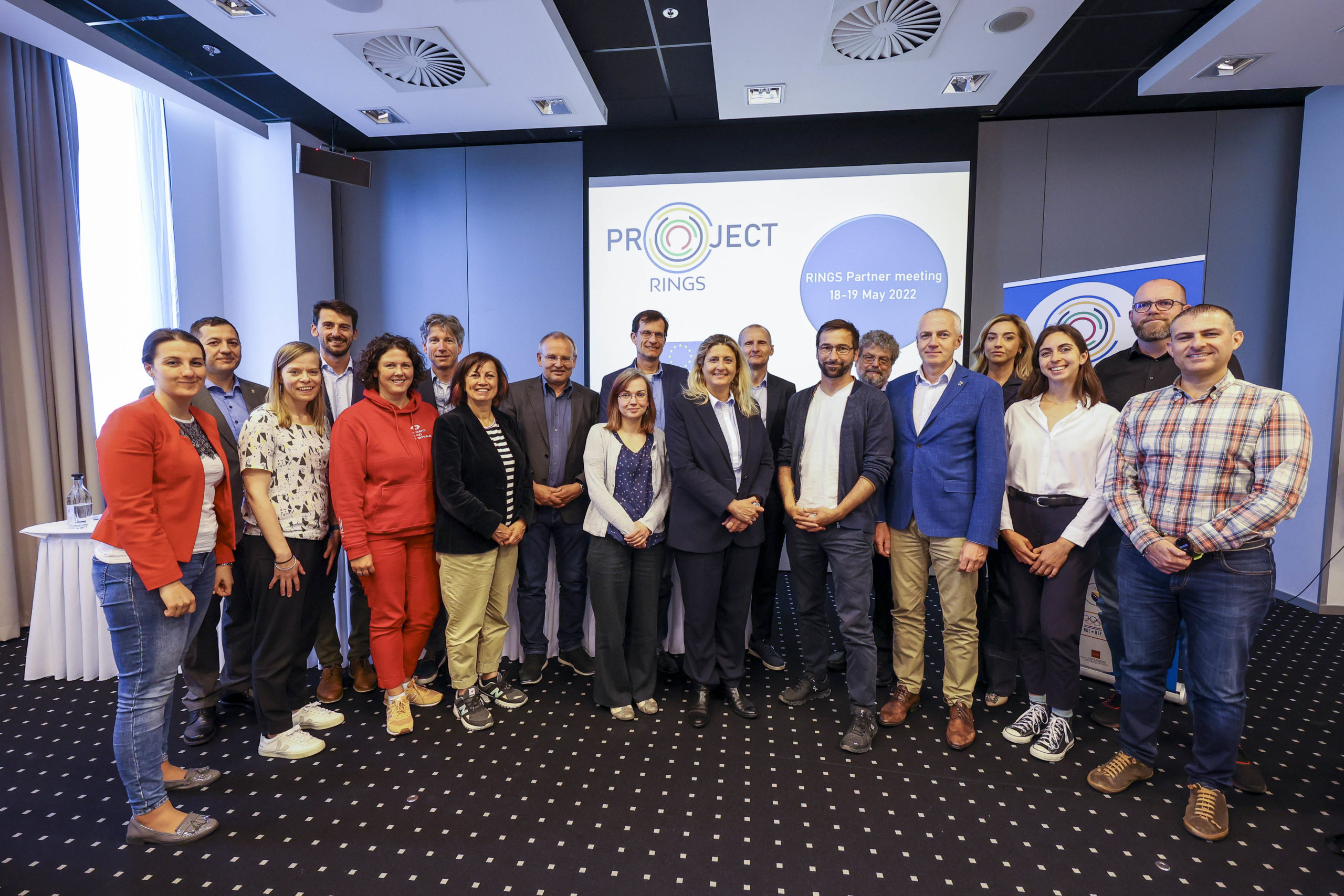 RINGS project on strategic management of National Olympic Committees had its partners’ meeting in Bratislava, Slovakia, on 18-19 May, hosted by the Slovak Olympic and Sports Committee. This was the first physical meeting after the project Kick-off in Brussels in February 2020, and very crucial one for the last steps of the project to be finalised by the end of 2022.

The meeting focused on the RINGS Stakeholder Tool, one of the main outputs of the project, and included several interactive discussions regarding the management of different key stakeholders of the National Olympic Committees (NOCs). Essentially, the aim of this tool is to help NOCs in their general stakeholder management but also during specific projects. 10 main stakeholder groups of NOCs have been identified by the project consortium and the tool will give some proposals for stakeholder engagement. The partners’ meeting contained very constructive and fruitful debates on the personal experiences on stakeholder management in order to feed the tool with those good practices.

One example of a successful stakeholder cooperation was shared by Deputy Director of Public Affairs, Per Nylykke, from the National Olympic Committee and Confederation of Denmark (DIF). DIF cooperates on a national level with Amnesty International Denmark, especially regarding major sport events and human rights.

Furthermore, an update on the RINGS handbook on strategic management was given by Professor Holger Preuss from Mainz University. Also the final stages of the project, including the remaining national workshops and the project final conference were discussed.

As the project leader of RINGS, the EOC EU Office was very satisfied with the outcome of the meeting, with the constructive participation of its partners and thankful for the open discussions during the two days. In addition, EOC EU Office would like to thank the Slovak Olympic and Sports Committee for the excellent hosting of the meeting.

The main purpose of the RINGS project is to develop and modernize strategic management of National Olympic Committees (NOCs) in Europe. In addition, the tools and outputs developed during the project will equip and support the NOCs in their daily operational management and thus improve their governance. Co-funded by the European Commission through the Erasmus+ Sport Programme, the RINGS project gathers an important consortium with 13 organisations including 11 NOCs (Belgium, Bosnia and Herzegovina, Cyprus, Denmark, Greece, Italy, Liechtenstein, Lithuania, The Netherlands, Slovakia and Turkey), the Johannes Gutenberg University Mainz, and EOC EU Office as project leader. 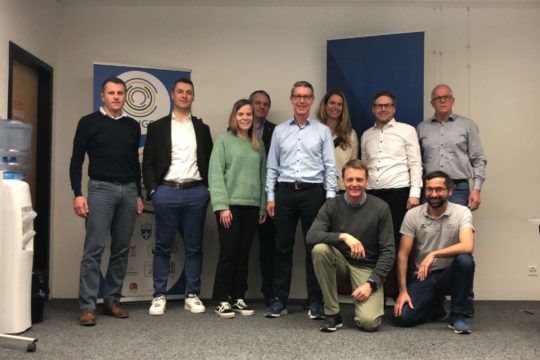 Hosted by the NOC of Liechtenstein, the first national training workshop of the RINGS project took place in Vaduz on 25 February 2022. The workshop brought together the Board members of the NOC to discuss the implementation of their... 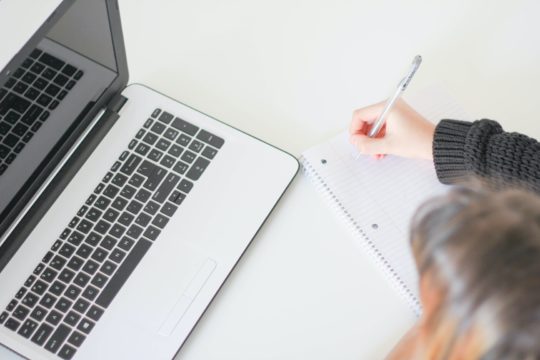 Software design “online platform on good governance and strategic management and development of a stakeholder tool” Together with 12 partner organisations, the EOC EU Office is in charge of implementing the project “Road towards Innovative governance of NOCs and... 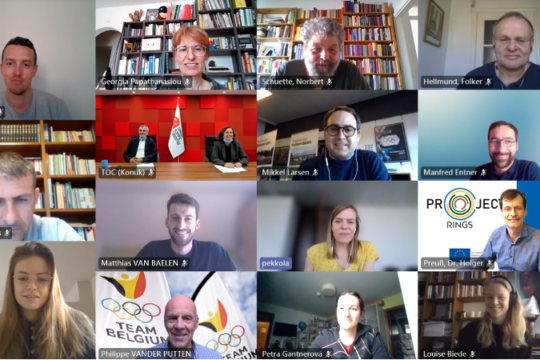 The RINGS project consortium had another online meeting on 30 March to replace a transnational meeting that was planned to take place in Rome, under the original project plan. Due to the pandemic, besides the kick-off meeting in February...